Tuppence the 14yr old Fox Terrier came for her senior health check recently. Although she did not appear to be in any discomfort, a deep ulcer was found in the cornea of her left eye. The cornea is composed of many fine layers like an onion skin. Tuppence’s ulcer had eroded through all but the last layer and was threatening to rupture the eye.

To treat the eye we used a technique called a conjunctival pedicle flap. This procedure is performed under general anaesthesia and involves bringing a flap of conjunctiva across the eye to seal the ulcer.The conjunctiva is the fine membrane which joins the eye to the eyelids. 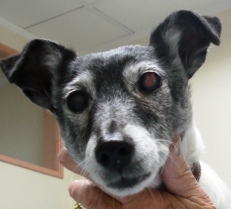 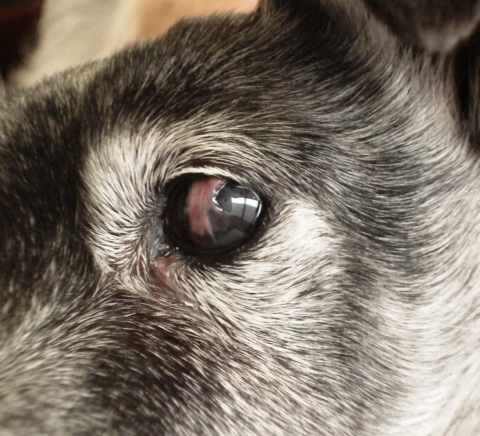 By leaving the base of the flap attached to the eye, blood vessels are able to bring healing and nutrition to the ulcer while the graft provides a robust seal across it. Tuppence’s eye is healing well thanks to her lovely temperament and diligent owner Eve. Suprisingly, these very deep ulcers are often not painful and sometimes give little warning of their presence. It was timely that Tuppence arrived for her senior check when she did. She can now continue to enjoy her senior years in comfort. 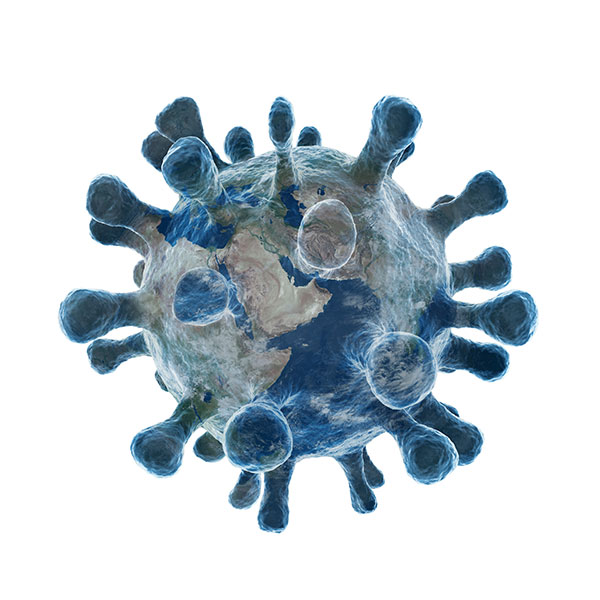